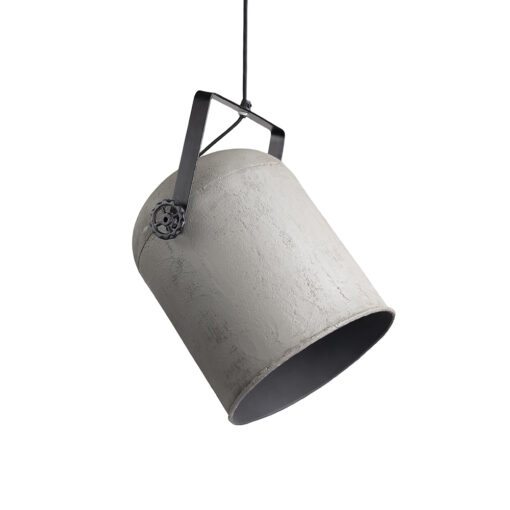 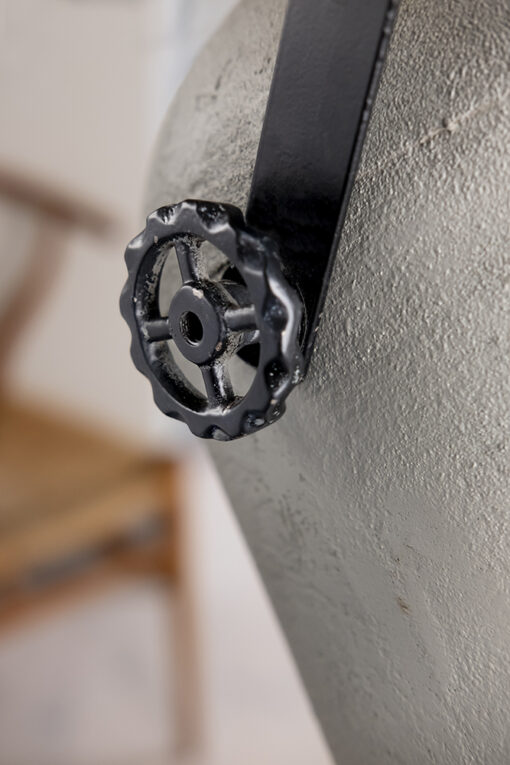 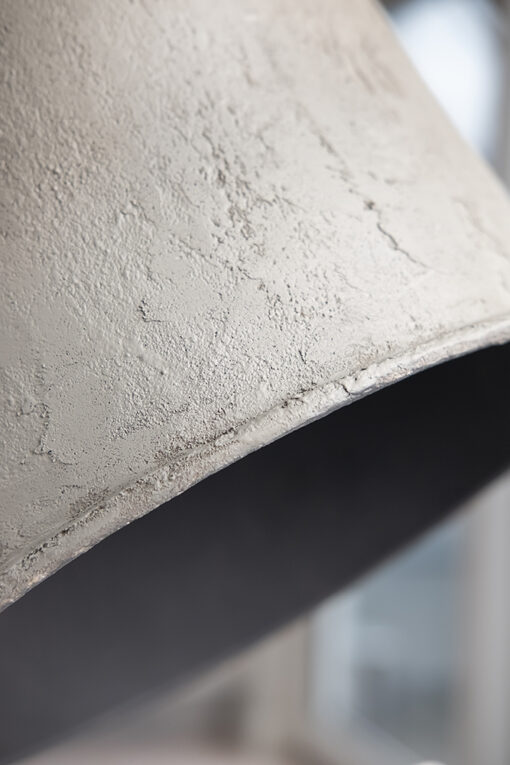 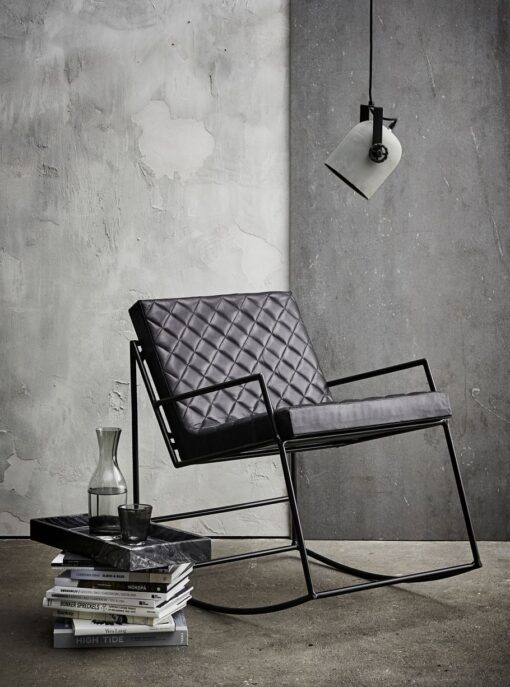 Concrete is a raw material known from many parts of life: from buildings, streets and roads, or from industrial production.

However, it is still unknown as material for decorative objects and lamps.

The use of this well-known material in a new context is often a part of modern design and creativity.

This makes the Dakar pendant a different input for the modern home, which is kept in an industrial style or as a contrast to the classic interior.

Concrete powder on a core of metal, as well as metal suspension with the possibility to adjust the angle of the Dakar pendant.

The concrete surface will have scratches and irregularities from the production and will get more patina when used. This is an effect that will appear, as we make the lamp by hand by applying the concrete powder.